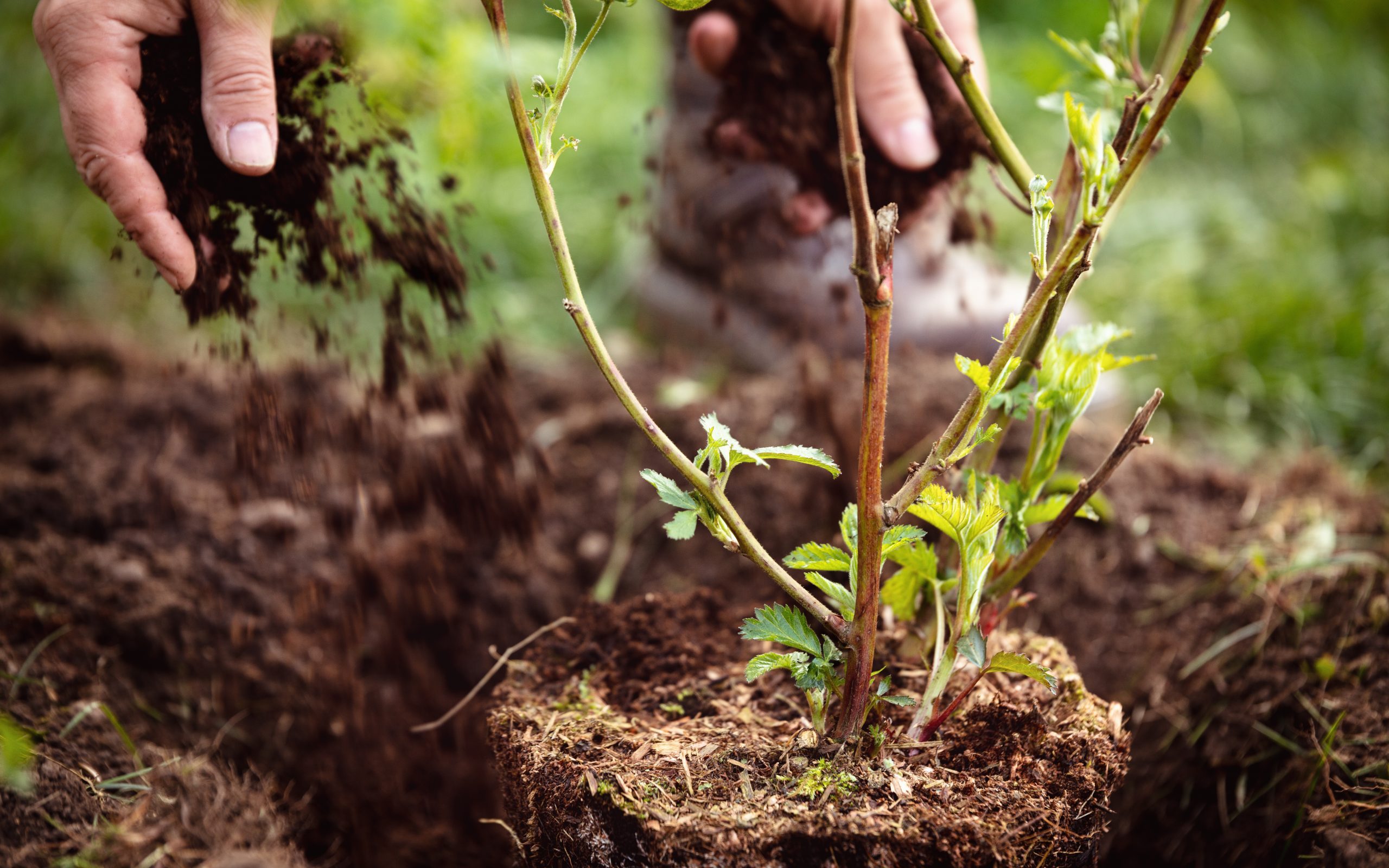 Why Are Citrus Plants Our Favorite Houseplants?

Which Are The Best Flowering Houseplants?

What Is Moon Gardening?

Gemstones & Crystals for Wellness And Balance