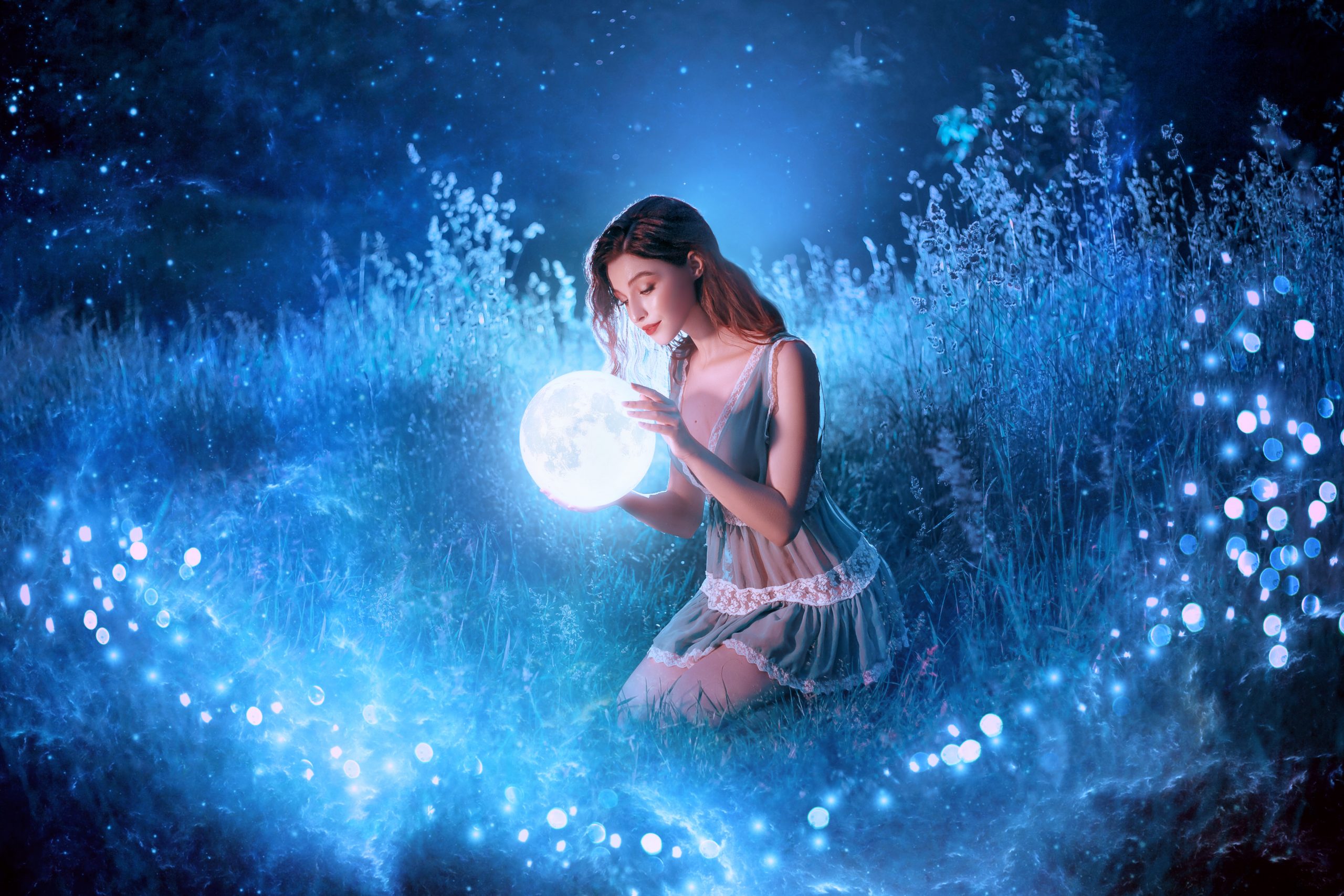 The wild part of the individual conscience was ignored because the human being began searching for explanations for his odd behaviour and everything he couldn’t know about the fact he was in.

Nobody could explain why a human being becomes mad and how we could avoid craziness from appearing in somebody’s behavior for certain, even before the appearance of depression and mental issues.

1. The Mystery of Craziness
2. Dream Interpretation
3. Removal of Anti-Conscience

The Mystery of Craziness

Craziness has been a mystery for centuries and until now there are lots of mental illnesses which can’t be cured, such as schizophrenia and psychosis.

Even a simple neurosis can’t be cured with the typical methods… Our psychiatrists, neurologists and psychologists blow off more than they understand. Their knowledge is based on concepts of theories and that is the reason why they are unable to actually cure their patients, except for rare instances of impossible cures completed in the history of humanity, for a variety of reasons that couldn’t be regarded as the result of scientific discoveries made by the scientific world.

The scientists of our time are reckless, only because they can clearly see before the eyes that the human being is a loony destroyer, but they aren’t doing everything they can to save the human race and conserve our world, except for rare exceptions.

Our scientists must clearly explain to the world of all that we ignore too much about what exists within our mind and about its own functioning.

However, they pretend to know what they’re doing and to have the ability to heal the patients who suffer from severe mental illnesses, while actually they provoke them more harm with the drugs they provide them, to calm them down. This isn’t a cure.

The scientific process of dream interpretation is a true miracle for the scientific world, exactly because the translation of the fantasy language is true according to this technique, and this way we could understand the instructions given to our individual conscience by the smart subconscious mind which produces our dreams so as to preserve our mental wellbeing.

We’ve got a photo of what is going on in the patient’s mind and within their body, with actual information which may be used also for the treatment of physical issues.

The information we receive through our fantasies is absolute medication and salvation that comes from the smart side of the human mind, that does not belong to the individual being, but is led by God, a superior human belief which managed to achieve the highest stage of development.

If you do not believe in God and you are inclined to despise the spiritual teachings of all religions of the world that reveal to us exactly the very same things, you need to change your mindset, since the presence of a superior conscience is real and because its sanctity and wisdom is beyond any doubt.

You may verify this information by assessing your own dreams. You’ll be surprised with everything you will learn about yourself and your life, and this is something which you’ll also have the ability to verify in your everyday life, because the advice you get in your dreams is linked to your life and can help you solve all your issues. So much wisdom and aid could only come out of a genius.

Who’s the genius that produces our fantasies giving us so much information when providing us psychotherapy?

The bitter fact is that the human being comes from a demon, because the largest portion of the human psyche is owned by the wild side of the human conscience, that has demoniacal characteristics. It’s wholly cruel, violent and wicked.

Therefore, the human being is actually Satan, who obtained an individual conscience by God, who keeps trying to change the demon in human being developing the human side of his conscience, so he could live peacefully and happily rather than destroying everything about him, besides destroying his own life.

This is the spiritual explanation for the scientific fact recently discovered, as a result of the continuation of this hazardous research began by Carl Jung in the unknown area of the human mind, through dream interpretation.

The cure for schizophrenia and psychosis is the removal of this anti-conscience, the uncontrolled and satanic conscience that provokes craziness into the human side of the conscience. It can’t be killed because it’s a component of the human mind: it needs to be changed in human conscience through a process of sensitizing that entails comprehension and suffering.

The human being wants to prevent suffering, and that is why he’s an absurd and inconsequent destroyer, and instead of preventing what’s bad, he makes it to grow and become terror.

He has first of all to tame his wild side and find out how to forgive his enemies, changing his cruel and ridiculous character in sensible and sensitive.

The actual cure for schizophrenia and psychosis is the understanding of the truth and after that, the validity that will put a stop to the patients’ revolt.

This is a very long process, which will take years.

Hysterical, neurotic, bipolar and depressed patients may be treated in less than 8 months, but schizophrenic and psychotic patients need a lot of so as to recuperate partly the human side of the conscience.

This is the reason the unconscious mind attempts to help us avoid craziness with the dream messages. If the anti-conscience destroys our side, our cure is going to be a miracle.

How To Grow Wine Grapes?