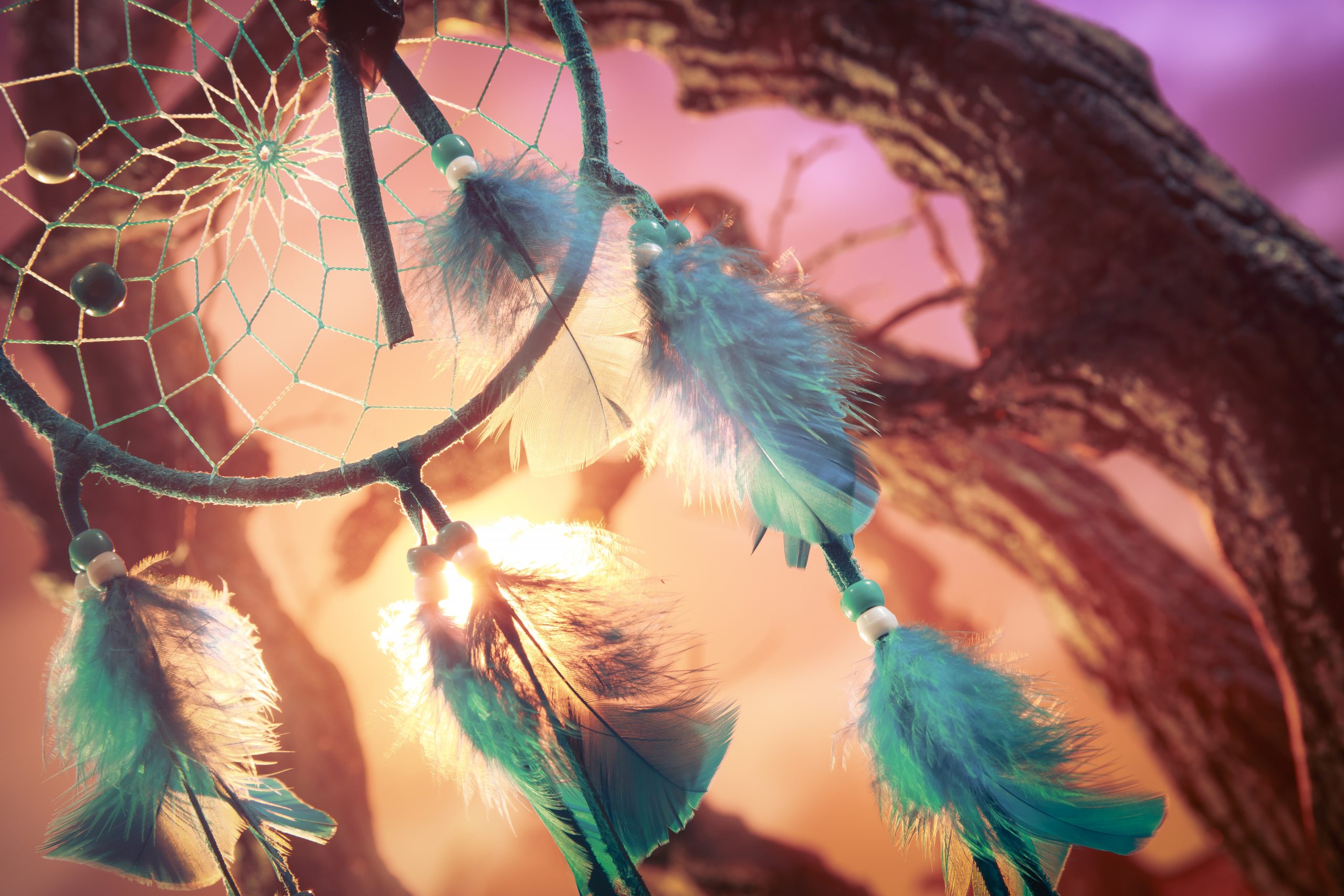 When we interpret the meaning of the dream images based on the scientific method of dream interpretation discovered by Carl Jung, we clearly know the valuable messages in all fantasy images. These pictures have a symbolic significance. They’re the unconscious words.

The healing power of dreams is based on the knowledge given to all dreamers from the unconscious mind, which shows Divine’s presence to the atheistic world. The subconscious advice in dreams is a genuine gift for humanity.

The subconscious mind functions like a natural physician who protects our mental stability. Our conscience is enormous, but we could see only its side. There’s also the wild side of our conscience, the anti-conscience, which we can’t see, though it belongs to our character.

I could discover the presence of the anti-conscience after continuing Carl Jung’s research into the unknown area of the human mind through dream interpretation. The anti-conscience occupies the largest portion of our mind and creates mental disorders in our human conscience. Therefore, once we remove our anti-conscience through fantasy treatment we eliminate our worst enemy; our harmful animal character.

Dreams have a protective personality since the unconscious mind sends secret messages into our human conscience through fantasy images. These messages protect our individual conscience from the attacks of our anti-conscience. The anti-conscience’s attacks are based on imposing absurd thoughts and feelings to our conscience.

Even when we can’t know anything else about the meaning of a dream, if we could identify the most important dream symbols which appear in this dream, we’re already able to comprehend the fundamental unconscious messages.

Negative dream symbols such as the spider or teeth falling out already show us that we’re confronting a dangerous situation, which will generate bad future consequences. By relating this information to our everyday lives, we can know what to do.

For instance, let us assume that you met someone who’s very attractive, and you’re considering this person all the time. However, at night you have a nightmare about a spider and you see your teeth falling out.

What can you already know after having this warning in a dream if you know the meaning of the dream symbols, even when you’re unable to translate every detail of the dream?

After viewing a spider in a dream you can realize that you must do something quite important without postponing this responsibility, or you will face bitter future consequences. In cases like this, you must stop feeling attracted by this individual without realising his or her behavior. Otherwise, you are going to regret getting involved with him.

Since you watched your teeth falling out after seeing a spider in this fantasy, it follows that this attractive individual will destroy your life. You need to stay far away from him or her if you would like to maintain your mental health.

If you’re intelligent, you will follow the subconscious guidance, despite the fact that you still feel attracted by this individual. Later you might learn that someone else got involved with him and had a tragic fate. Therefore, you will understand why you had a warning about this individual in a dream a couple of months ago.

However, prior to verifying the truth you can’t realize the unconscious wisdom. If you will insist on your plans and have a love affair with this individual, you are going to have to deal with the consequences of your own mistakes.

The unconscious mind reveals you the reality. If you will dismiss the subconscious warnings and you’re going to follow the desires of your selfish ego, you can’t escape suffering. You might even become mentally ill following a severe deception.

The unconscious mind makes it possible to conserve your mental stability by providing you information about your emotional reality, about the world, and about the men and women that are around you. Dreams have a healing power because they help you remove the negative influence of your anti-conscience, that’s the absurd, violent, immoral, and evil side of your conscience which didn’t evolve like your human side.

Your fantasies also help you confront the camouflaged wickedness of those who belong to your social surroundings. You learn how to read people’s minds and predict the future evolution of your reality. Thus, you cease being a victim of this cruel world.