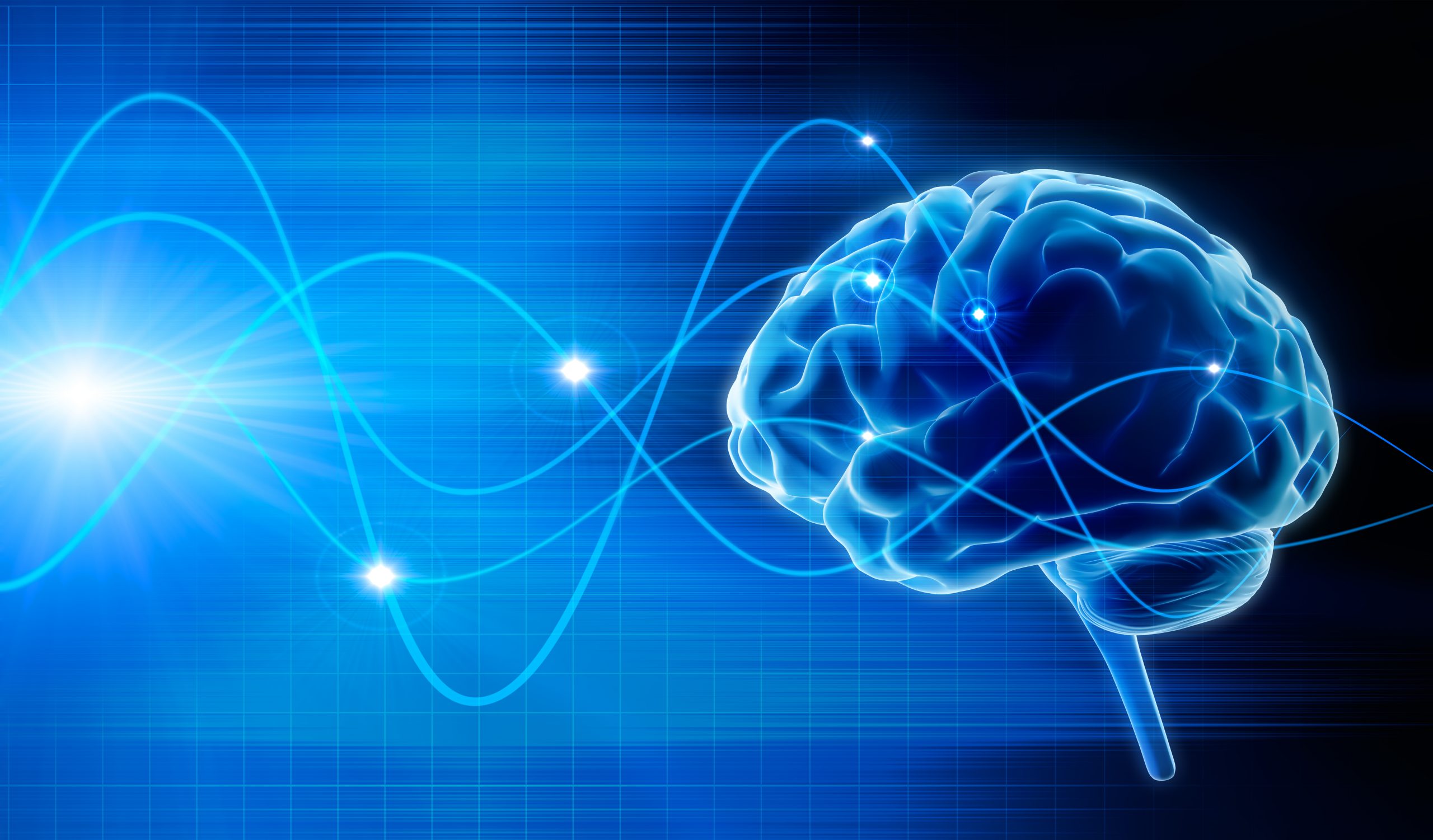 1. Sonido Alfa
2. Can we hear an Alpha sound?
3. What’s the Alpha Sound for?
4. Does this have any scientific foundation?
5. How long and how often should you do so?