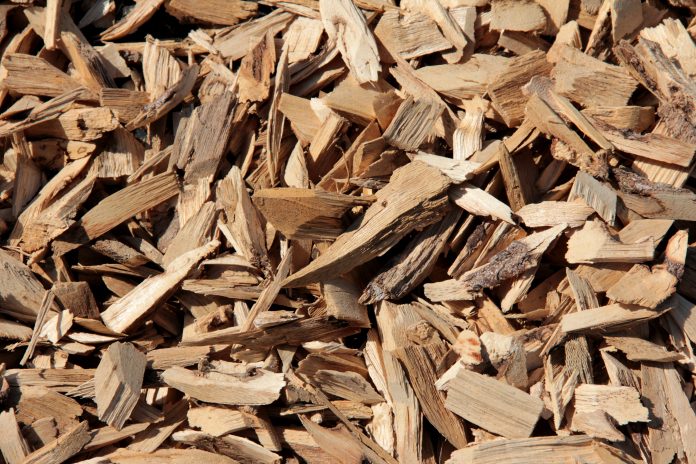 Agarwood, aloeswood, eaglewood or gharuwood is a fragrant dark resinous wood used in incense, perfume, and small carvings. It is formed in the heartwood of aquilaria trees when they become infected with a type of mold (Phialophora parasitica). Prior to infection, the heartwood is odourless, relatively light and pale coloured; however, as the infection progresses, the tree produces a dark aromatic resin, called aloes (not to be confused with Aloe ferox, the succulent commonly known as the bitter aloe) or agar (not to be confused with the edible, algae-derived agar) as well as gaharu, jinko, oud, or oodh aguru (not to be confused with bukhoor), in response to the attack, which results in a very dense, dark, resin-embedded heartwood. The resin-embedded wood is valued in Indian-North Eastern culture for its distinctive fragrance, and thus is used for incense and perfumes. Its name is believed to have first and foremost Sanskrit origin, formed from ‘Aguru’. The aromatic qualities of agarwood are influenced by the species, geographic location, its branch, trunk and root origin, length of time since infection, and methods of harvesting and processing. One of the main reasons for the relative rarity and high cost of agarwood is the depletion of the wild resource. Since 1995, Aquilaria malaccensis, the primary source, has been listed in Appendix II (potentially threatened species) by the Convention on International Trade in Endangered Species of Wild Fauna and Flora. In 2004, all Aquilaria species were listed in Appendix II; however, a number of countries have outstanding reservations regarding that listing.

First-grade agarwood is one of the most expensive natural raw materials in the world, with 2010 prices for superior pure material as high as US$100,000/kg, although in practice adulteration of the wood and oil is common, allowing for prices as low as US$100/kg. A whole range of qualities and products are on the market, varying in quality with geographical location, botanical species, the age of the specific tree, cultural deposition and the section of the tree where the piece of agarwood stems from. As of 2013[update], the current global market for agarwood is estimated to be in the range of US$6 – 8 billion and is growing rapidly.