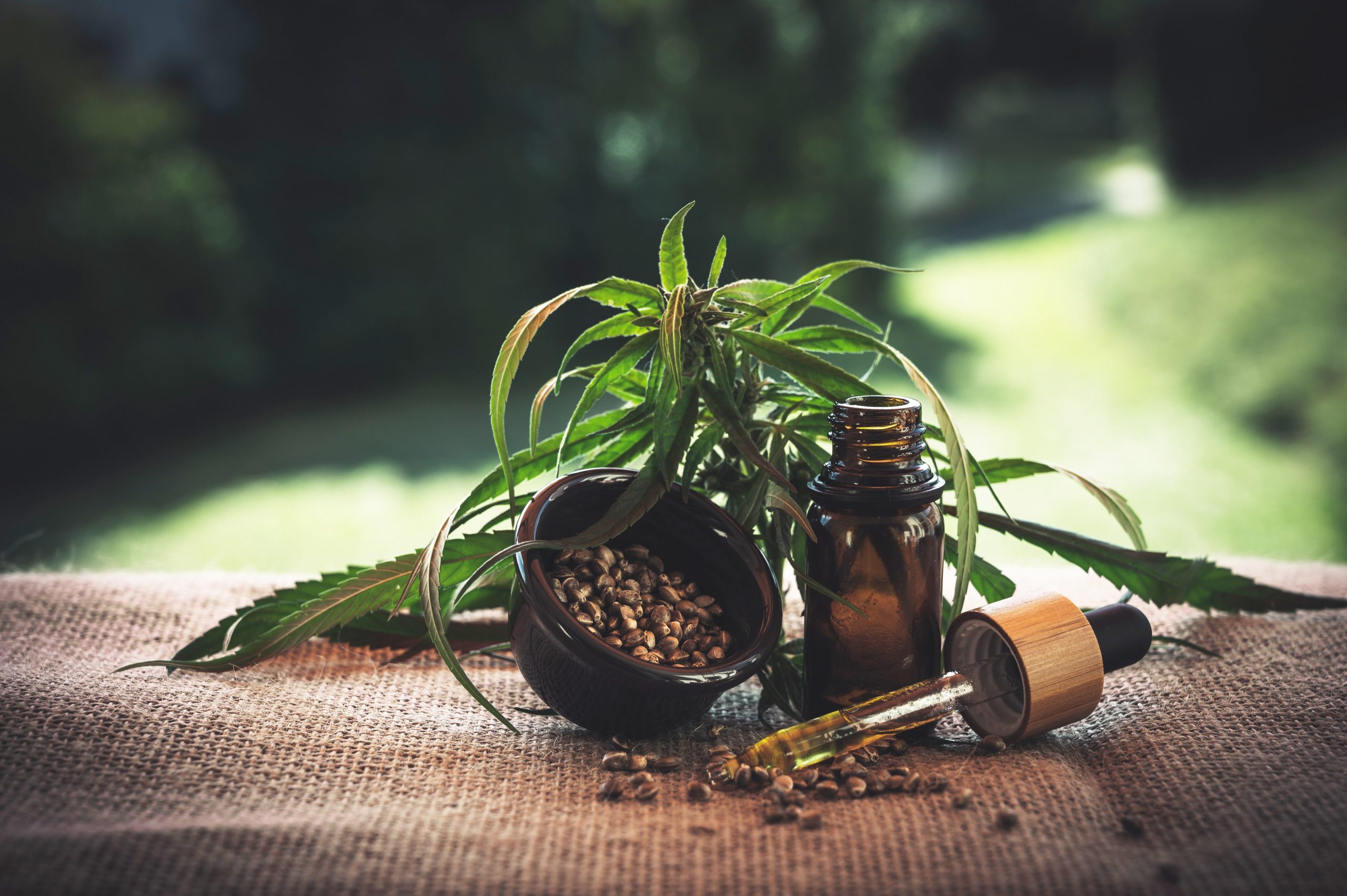 1. The History of Medical Marijuana
2. The Plant is Outlawed
3. Conclusión