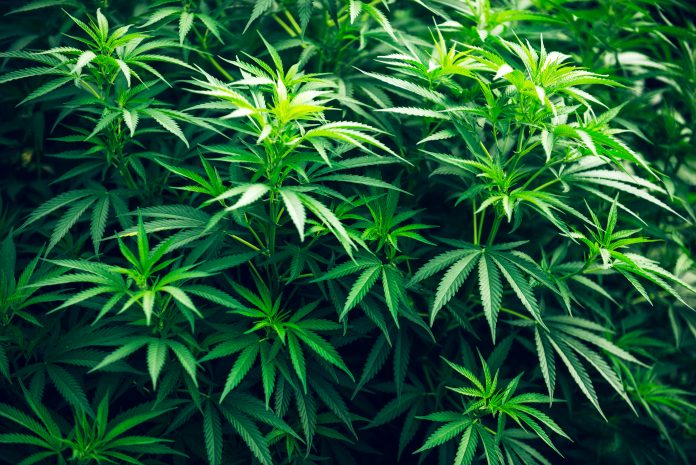 Cannabis (/ˈkænəbɪs/) is a genus of flowering plants in the family Cannabaceae. The number of species within the genus is disputed. Three species may be recognized: Cannabis sativa, Cannabis indica, and Cannabis ruderalis; C. ruderalis may be included within C. sativa; all three may be treated as subspecies of a single species, C. sativa; or C. sativa may be accepted as a single undivided species. The genus is widely accepted as being indigenous to and originating from Central Asia, with some researchers also including upper South Asia in its origin.

The plant is also known as hemp, although this term is often used to refer only to varieties of Cannabis cultivated for non-drug use. Cannabis has long been used for hemp fibre, hemp seeds and their oils, hemp leaves for use as vegetables and as juice, medicinal purposes, and as a recreational drug. Industrial hemp products are made from cannabis plants selected to produce an abundance of fiber. To satisfy the UN Narcotics Convention, some cannabis strains have been bred to produce minimal levels of tetrahydrocannabinol (THC), the principal psychoactive constituent. Some strains have been selectively bred to produce a maximum of THC (a cannabinoid), the strength of which is enhanced by curing the fruits. Various compounds, including hashish and hash oil, are extracted from the plant.

In the US, "industrial hemp" is classified by the federal government as cannabis containing no more than 0.3% THC by dry weight. This classification was established in the 2018 Farm Bill and was refined to include hemp-sourced extracts, cannabinoids, and derivatives in the definition of hemp.

Borrowed from Latin cannabis (“hemp”), from Ancient Greek κάνναβις (kánnabis). See there for more. Doublet of canvas and hemp.