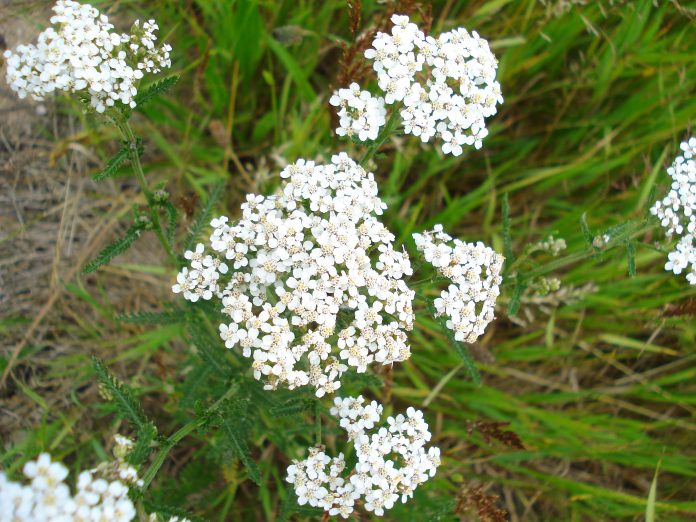 Khella is an old medicinal plant very well documented in Ebers papyrus from ancient Egypt. Its fruit has been used in a lot of treatments and is now taken in food supplement all over the world or also as tea.

Ammi visnaga is a species of flowering plant in the carrot family known by many common names, including toothpick-plant, toothpickweed, bisnaga, khella, or sometimes Bishop's weed. It is native to Europe, Asia, and North Africa, but it can be found throughout the world as an introduced species. This is an annual or biennial herb growing from a taproot erect to a maximum height near 80 centimeters. Leaves are up to 20 centimeters long and generally oval to triangular in shape but dissected into many small linear to lance-shaped segments. The inflorescence is a compound umbel of white flowers similar to those of other Apiaceae species. The fruit is a compressed oval-shaped body less than 3 millimeters long. This and other Ammi species are sources of khellin, a diuretic extract.

Like its close relative Ammi majus, A. visnaga is commonly seen in gardens where it is grown from seed annually.