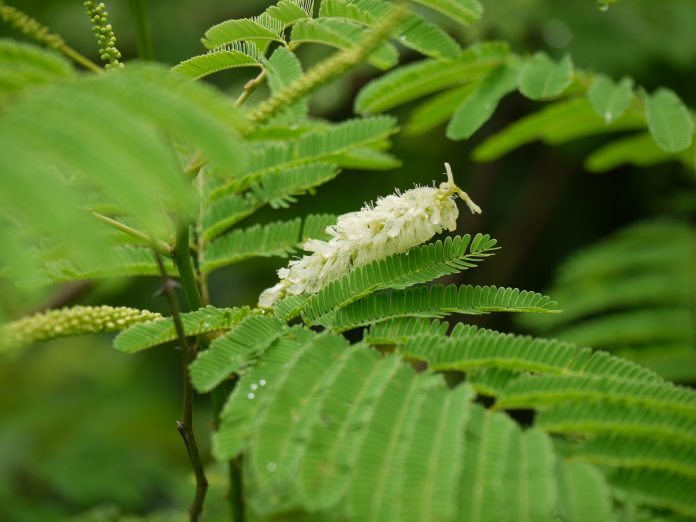 nutCatechu is a really useful herb for a lot of treatments. It is mostly used for stomach problem or to relieve pain. Just need to do a decoction of the bark or to crush leaves and ready! It is also used as a drug against infertility and as a flavoring agent. Senegalia catechu is a deciduous, thorny tree which grows up to 15 m (50 ft) in height. The plant is called khair in Hindi, and kachu in Malay, hence the name was Latinized to "catechu" in Linnaean taxonomy, as the type-species from which the extracts cutch and catechu are derived. Common names for it include kher, catechu, cachou, cutchtree, black cutch, and black catechu.

Senegalia catechu is found in parts of South Asia and Southeast Asia, including Cambodia, India, Myanmar, Thailand and Indonesia

Through derivatives of the flavanols in its extracts, the species has lent its name to the important catechins, catechols and catecholamines of chemistry and biology.

Probably a corruption of the Malay kacu.

Why Is Aromatherapy Good In Pregnancy?