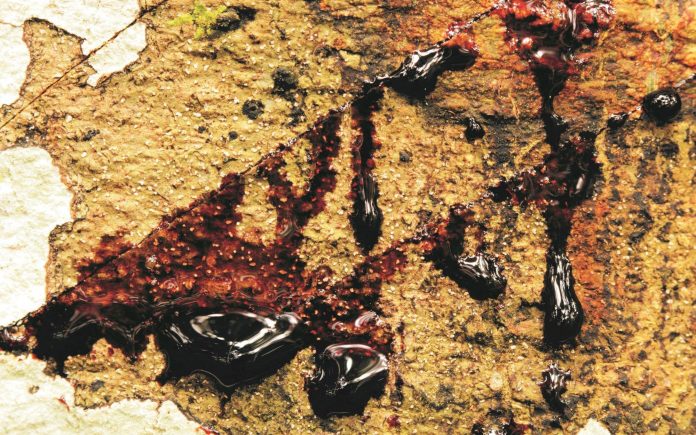 Warning! Whey protein can cause lower back pain