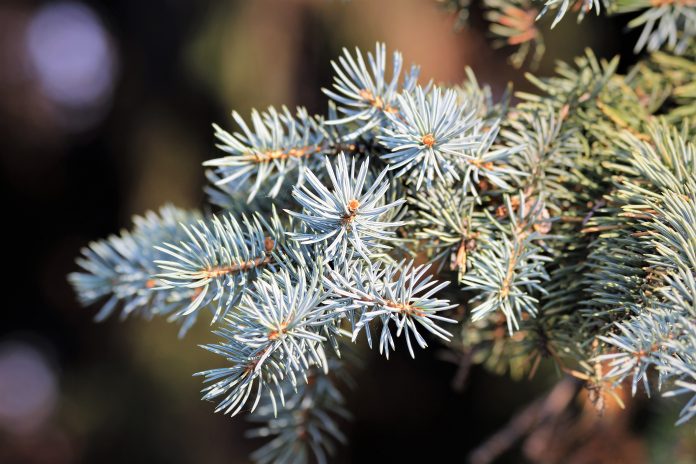 Silver Fir has flat and short needles and a narrow cone shape. It’s a very tall evergreen conifer that stands upright and is mostly found in mountainous areas of Asia, Europe, America and North Africa.

The best ways to use fir tree as remedy is to make a syrup from fresh buds either by cold pressing or boiling. Then the syrup can be used as a sweetener in tea or be mixed with water to enjoy it as a refreshing and tonic drink.

Abies alba, the European silver fir or silver fir, is a fir native to the mountains of Europe, from the Pyrenees north to Normandy, east to the Alps and the Carpathians, Slovenia, Croatia, Bosnia and Herzegovina, Montenegro, Serbia, and south to Italy, Bulgaria, Kosovo, Albania and northern Greece; it is also commonly grown on Christmas tree plantations in the North East region of North America spanning New England in the US to the Maritime provinces of Canada. Illustration of several parts of the plant Are You Trying To Get Pregnant?