Which are the seven Best Tarot Cards?

On the way to the Unity Consciousness

What Are The Common Natural Skin Care Ingredients? 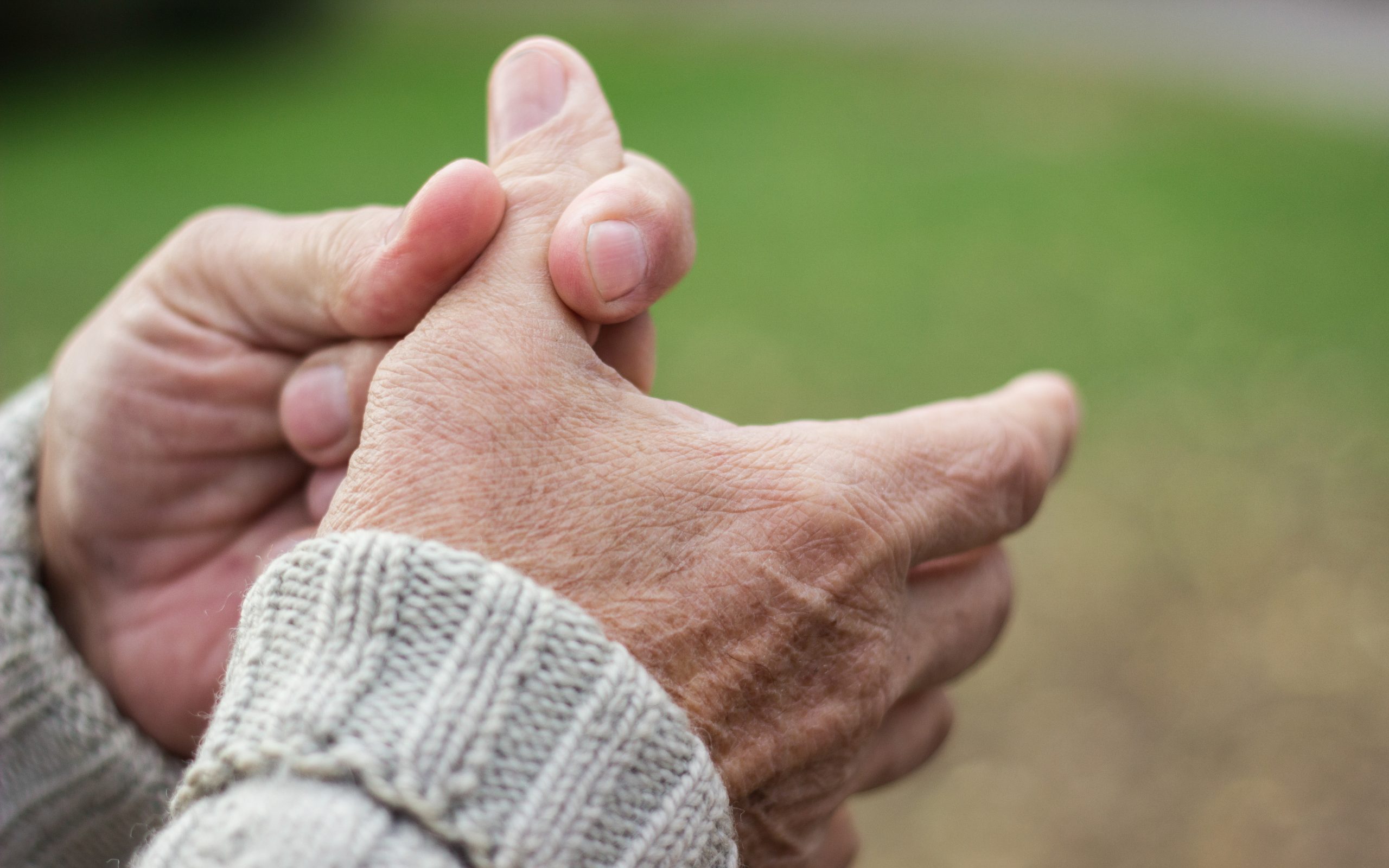 Management of rheumatoid arthritis may include dietary and lifestyle changes, prescription or over the counter anti-inflammatory drugs, disease modifying anti-rheumatic drugs, alternative medicines and therapies or all the above. Doctors look at a patient’s symptoms and other factors when diagnosing rheumatoid arthritis.

1. The Test
2. Rheumatoid arthritis
3. What to eat?
4. Natural Treatment
5. Other recommendations

Tests such as X-rays and blood tests can be used when diagnosing rheumatoid arthritis. A blood test may reveal the presence of the rheumatoid factor antibody, but it’s not present in all folks with the disease, and it may also be found in those who have various diseases.

Osteoarthritis is a wearing out of the cartilage and changes in the fluid between the joints. On an X-ray, it might look like the bones of the joints are touching or even closer than they normally are.

Is an inflammation of the fluid which normally lubricates and protects the joints, so on an X-ray the individual bones of the joint may seem further apart than usual. Except for the addition of disease modifying anti-rheumatic drugs, management of rheumatoid arthritis and osteoarthritis is typically similar.

After diagnosing rheumatoid arthritis, the development of this disease must be taken under account. If the management of rheumatoid arthritis isn’t successful in the first stages, joint deformities can occur, resulting in disabilities and sometimes requiring surgery.

In the early stages, the symptoms are very similar to osteoarthritis, except that osteoarthritis sometimes affects just 1 joint or just the joints on one side of their body, whereas rheumatoid arthritis typically starts with inflammation in the little joints (feet or hands ) on either side of the body. It’s this symmetry of inflammation and pain that’s one determining factor when diagnosing rheumatoid arthritis.

Some physicians recommend a strict diet which excludes grains, nuts, milk, eggs and beef. These foods are common allergens and food allergies have been reported to play a negative role in inflammatory diseases.

Additionally it is considered that rheumatoid arthritis may result from a malfunction of the immune system and food allergies are thought to play a part in auto-immune diseases, also. In a number of studies, patients who followed this diet reported that an alleviation of symptoms for as long as five decades. A diet like this might be an effective part of a treatment strategy for the management of rheumatoid arthritis.

Herbals and botanicals sometimes advised for the management of rheumatoid arthritis include ginger root, bromelain, feverfew, turmeric and mangosteen (an exotic fruit native to Southeast Asia).

After diagnosing rheumatoid arthritis, physicians now realize that anti inflammatory medications can have detrimental effects on the digestive systems and might recommend additional testing after therapy starts.

The health supplements and botanicals like ginger root and mangosteen might actually protect the digestive tract from harm. Indeed, they are often recommended by herbalists and naturalists for treating heartburn and acid reflux.

For long term management of rheumatoid arthritis, you may incorporate a routine exercise program, with frequent rest periods. Exercising in water is very easy on and beneficial to the joints. Changes around the home, like replacing little drawer handles with bigger ones, replacing round door knobs with the lever kind and putting commonly used items on lower shelves can make life a bit simpler.

What To Do In Case Of Food Allergy?

How Is The History of Aromatherapy?

How To Choose A Provider Of Acupuncture Therapy?

Can You Get Rid Of Neck Pain With Acupuncture?

Is Acupuncture Good Against Upper Back Pain?

Why do olive leaf extract can help reduce fatty liver?