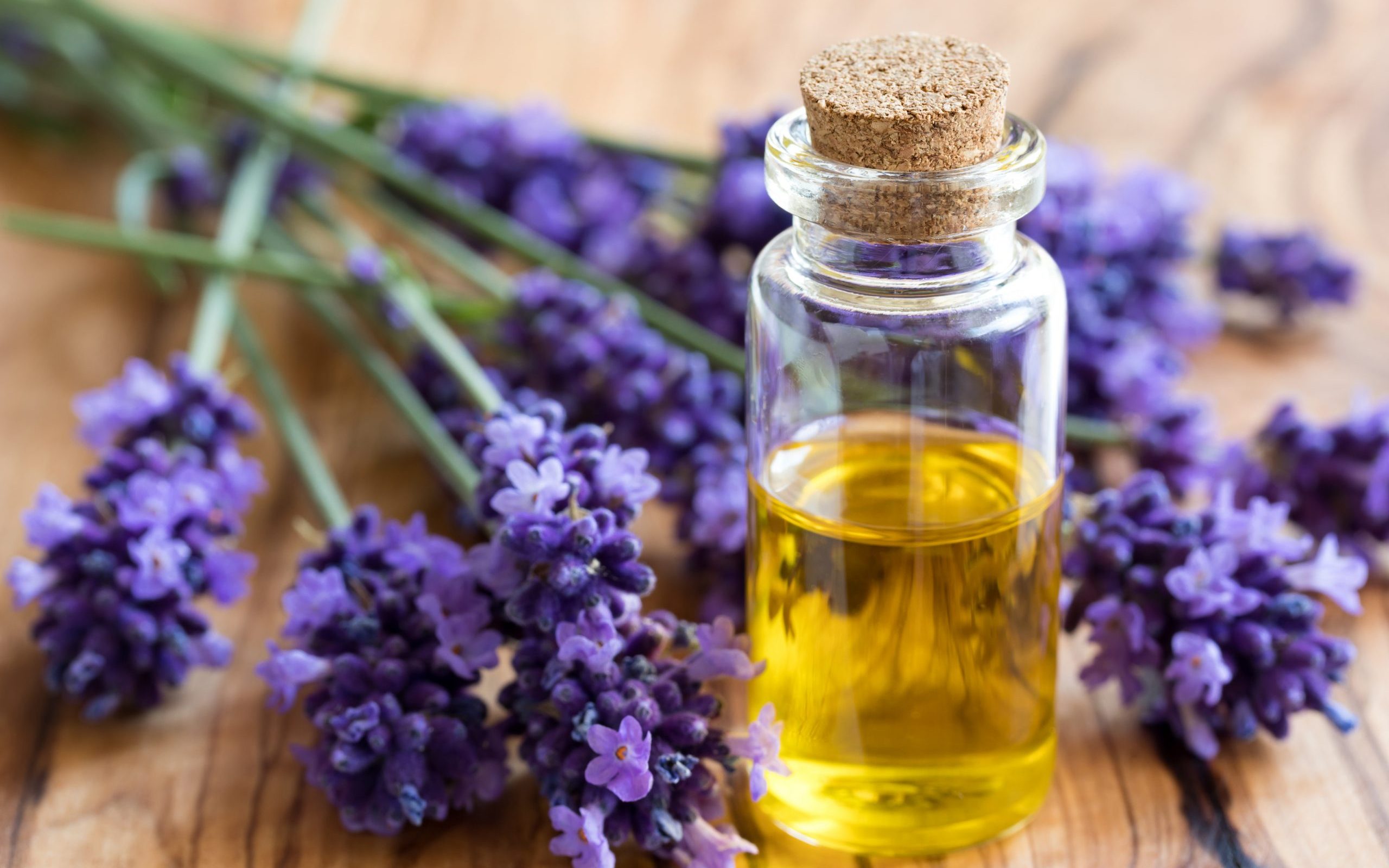 World Of Butterflies, Learn About It!