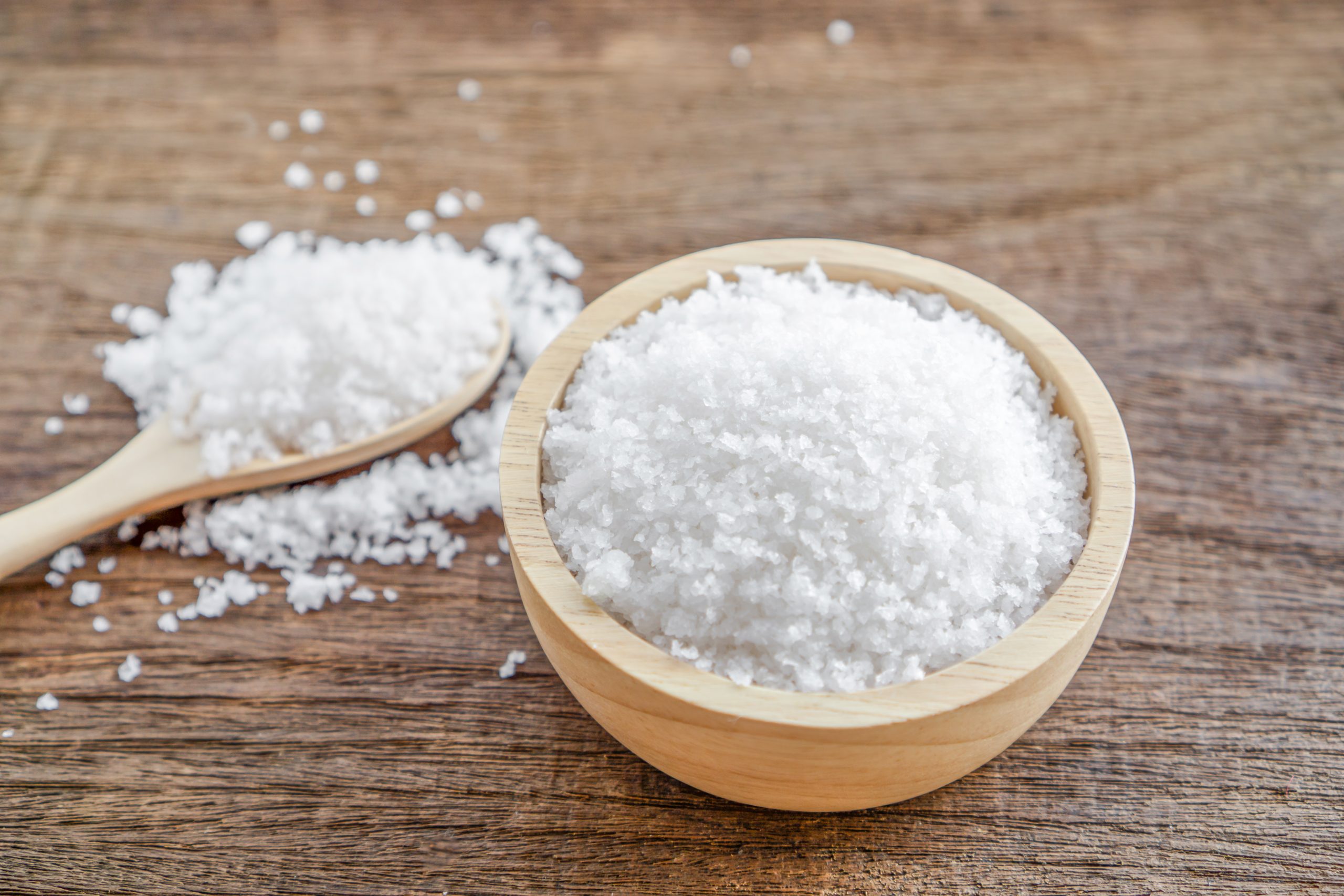 Every individual wants blood pressure to live. Without it, blood would not have the ability to circulate throughout the body to carry fuel and oxygen vital organs. Blood pressure is the pressure your blood exerts from the blood vessel walls as your heart pumps.

1. Blood Pressure
2. How Does High Blood Pressure Affect the Body?
3. Consequences
4. Sodium: Are you getting too much?
5. Sodium: Essential in Tiny amounts
6. So how can you identify foods high in sodium?
7. Three Major sources of sodium
8. How to reduce your sodium intake?
9. Control your sodium intake many ways:
10. Learn About Label Terms for Sodium
11. Conclusão

Blood pressure rises with every heartbeat and drops when the heart relaxes between beats, but there’s always a certain amount of pressure in the blood vessels. That blood pressure comes from two physical forces. The heart generates one force as it pushes blood into the arteries and through the circulatory system. Another force comes from the arteries resisting the blood circulation. Blood pressure varies from minute to minute and is influenced not only by action and rest, but also by temperature, diet, emotional state, posture, and drugs.

How Does High Blood Pressure Affect the Body?

Having high blood pressure puts someone at more risk for strokes, heart attacks, kidney failure, loss of eyesight, and atherosclerosis (hardening of the arteries). In rare instances, severe hypertension can occasionally cause headaches, visual changes, dizziness, nosebleeds, and nausea. Hypertension is rare in 80 percent of the planet’s population where salt intake is also quite low. In places where salt intake is high, the disease is epidemic, affecting roughly one half of adults. Most people consume an average of 10 to 15 g of salt every day. That’s two to three teaspoonfuls than the body requirements.

Sodium: Are you getting too much?

But a pinch and a dash of salt can quickly add up to unhealthy levels of sodium, particularly when many foods contain more than enough sodium. About 11 percent of the sodium in the normal diet comes from adding salt or other sodium-containing condiments to foods while cooking or eating. But most the sodium – 77 percent – comes from ingesting processed or prepared foods. So even though you may restrict the amount of salt you add to food, the food itself may already be high in sodium.

Your body needs some sodium to operate properly

Your kidneys regulate the amount of sodium stored in your body. When sodium levels are low, your kidneys conserve sodium. When levels are high, they excrete the excess amount in pee. If your kidneys can not remove enough sodium, the sodium begins to accumulate in your blood. Because sodium attracts and retains water, your blood volume increases. Increased blood circulation, in turn, makes your heart work harder to move more blood through your blood vessels, increasing pressure on your arteries. Certain diseases such as congestive heart failure, cirrhosis and chronic kidney disease may result in an inability to modulate sodium. Some individuals are more sensitive to the effects of sodium than others. People that are sodium sensitive keep sodium easily, resulting in excessive fluid retention and increased blood pressure. If you are in that category, additional sodium in your diet increases your chance of developing high blood pressure, a condition that may result in cardiovascular and kidney diseases.

So how can you identify foods high in sodium?

The best way to determine sodium content is to read food labels. The Nutrition Facts label tells you how much sodium is in each serving. In addition, it lists whether salt or sodium-containing chemicals are ingredients. Examples of these compounds include:

Taste alone might not tell you which foods are high in sodium. For instance, you might not believe a bagel tastes salty, but a 4-inch oat-bran bagel has 451 milligrams of sodium.

How to reduce your sodium intake?

You may or might not be especially sensitive to the effects of sodium. And as there’s no way to know who might develop high blood pressure because of a high-sodium diet, select and prepare foods with less sodium.

Control your sodium intake many ways:

Here Is What food product labels tell you about sodium:

A Diet very low in fat yet high in fiber lowers the blood pressure around 10 percent even without weight loss or salt restriction. . Every third adult in North America has elevated blood pressure. This puts them at risk for heart failure, stroke, and other debilitating ailments. Obesity, narrowed arteries, smoking, lack of exercise, estrogen, alcohol, and higher salt intake all contribute to the problem. Fortunately, most cases of hypertension can be reversed weeks by simple lifestyle and dietary changes.