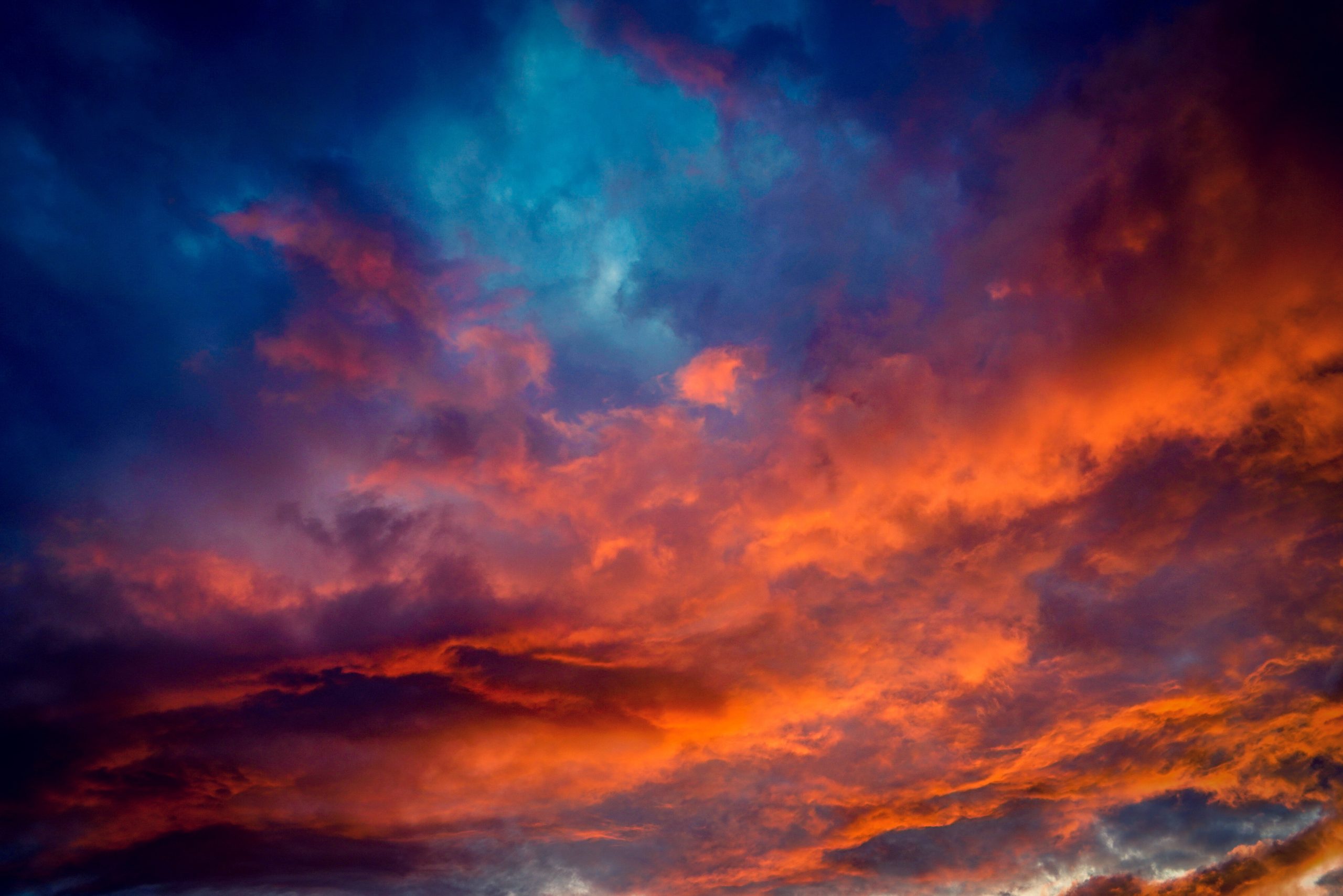 The kind of arthritis I was diagnosed with is reactive arthritis, since it was in reaction to some Shigella infection. (Shigella is a bacteria, like Salmonella, that cause bacterial dysentery, which is what I had.) Many forms of bacteria can cause reactive arthritis. They include Yersinia, Chlamydia, Salmonella, and Shigella.

It is also called Reiter’s Syndrome. There is an unfortunate stigma attached to the name Reiter’s Syndrome because that name is strongly associated with arthritis caused by bacterial infections in the genital area, in other words, venereal diseases. I say unfortunate stigma because it can interfere with being treated with appropriate respect by the medical community.

I presume this is because the idea of self or others being sexual brings up unresolved feelings for many people, and the name Reiter’s Syndrome immediately stirs up those issues. However, no matter precisely why, I’ve found that I have been treated within the medical care system when I have used the name reactive arthritis instead of Reiter’s syndrome, though they’re the identical condition.

My doctor then began getting angry at me, because I was not getting well. She refused to keep on treating me and accused me of being a slacker. After another year, my next doctor also gave up on me.

So I switched to alternative medicine. Turns out I was having an allergic reaction to the starch that was used as an “inert ingredient” in the prescription medication I was being given to calm the inflammation in my joints. The pills I was being prescribed were keeping me ill.

I was also having an allergic reaction to other foods. This is because the dysentery and then the arthritis medication I was given were so hard on my digestive tract which I started leaking little bits of food into my blood stream, where my immune system began attacking them. I’d certainly never had food allergies before this moment.

Once I cut my problem foods out of my diet, my arthritis went away and my digestive tract healed up.

I’ve learned a lot about curing arthritis from healing myself and helping others do the same.

What Is The Immune System?

How To Start With Organic Gardening?