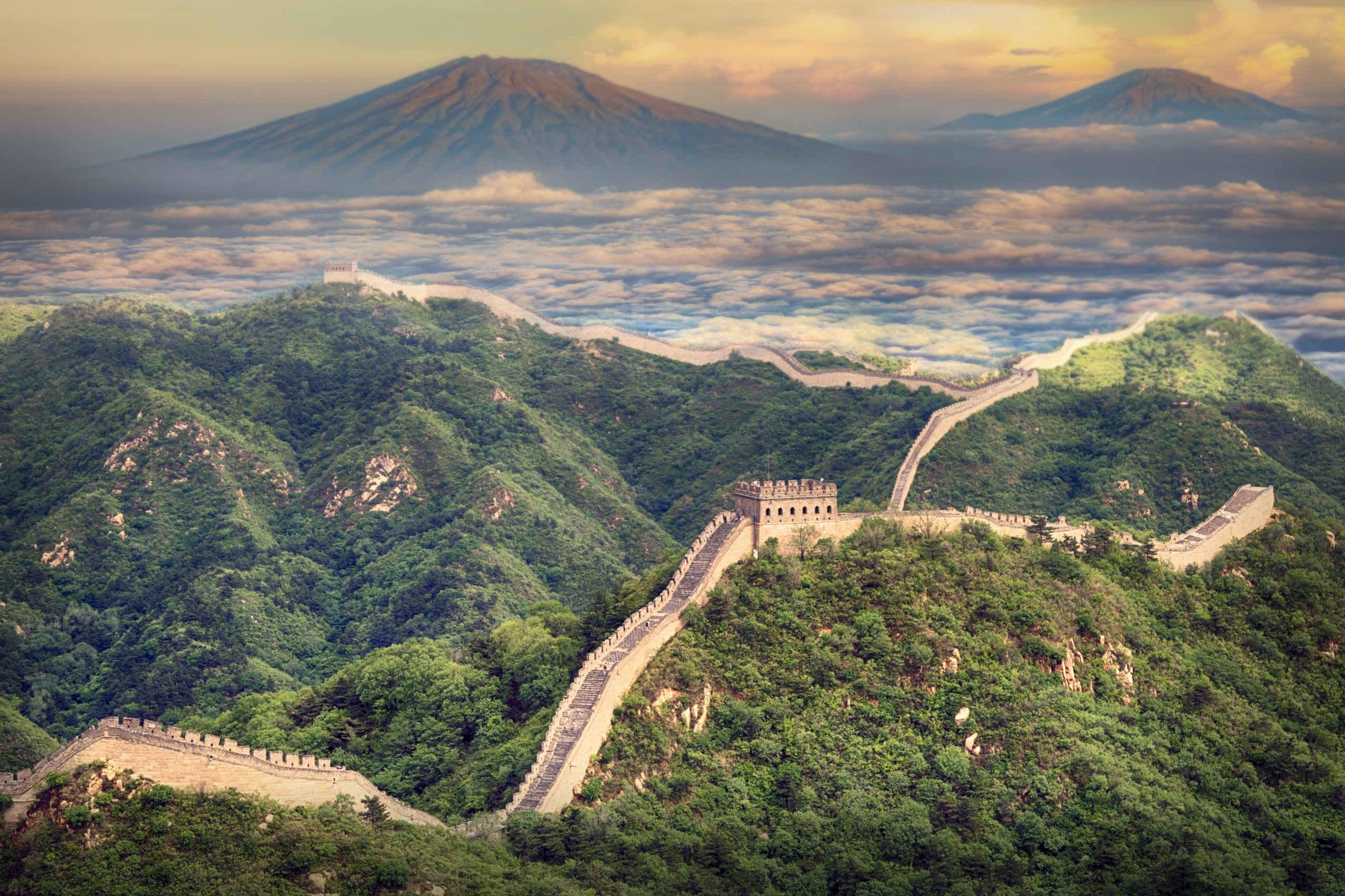 Research was done some months back on who are the significant users of traditional Chinese medicine, alternative medicine and complementary medicine. This research was insightful and might be helpful to you strategize your enterprise. The after was what I’ve found.

It is clear that the primary focus of disease management for Chinese medication is frequently getting to the root of the issue, not simply controlling the symptoms. The ultimate objective is to keep the well-being of this biological system by balancing the body’s systems. This is what the majority of my patients that came to see me are searching for.

It has always been quite common among Chinese and other Asians patients in nations such as Singapore to utilize TCM. But, it has been demonstrated that although many Chinese patients usually seek assistance from physicians trained in Western medication for the majority of illnesses, a large percentage consulted traditional Chinese herbalists for additional consultation to the same illness. Some turn to traditional medicine as a complementary or alternative therapy.

Who Is The Major User?

Many research had suggested that TCM users are generally women and are more educated. Women are the key users of healthcare service due to their biological nature. So with more women who are more educated in this contemporary societies, they will have greater spending power. Hence, women are more willing to invest to achieve a greater holistic health than men.

It is from this study, a pracitioner will have the ability to better position his marketing strategies and empower those who have started their company to have an idea who their first market target ought to be initially.

Can Hives be cured with natural remedies?