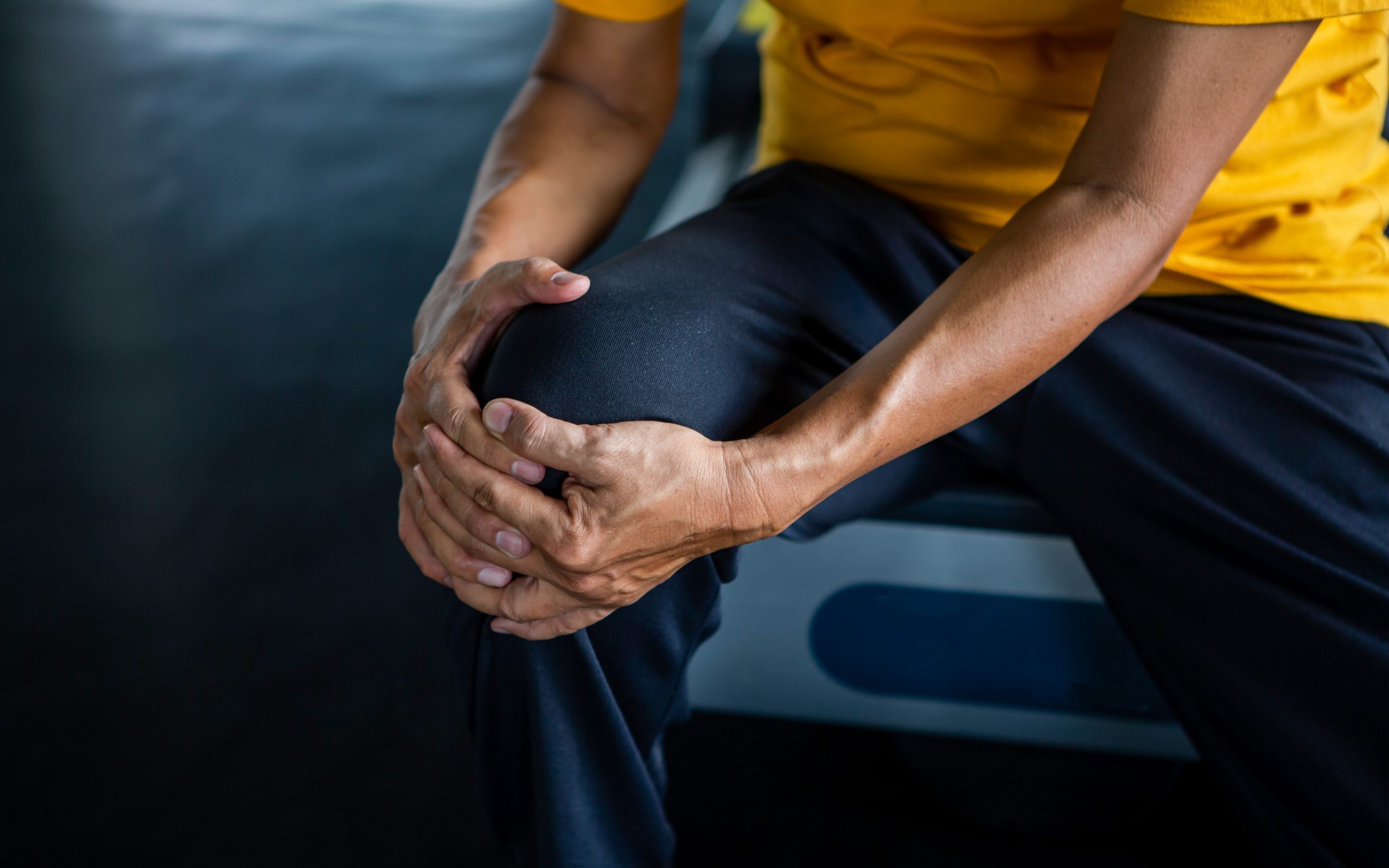 麦卢卡 honey that has been proven to have higher antibacterial activity than other forms honey is also gaining popularity in treating arthritis pain because of the natural anti-inflammatory properties and healing power. It reduces joint inflammation and gives a natural form of pain relief. To prepare, mix 2 tbsp Manuka Honey and one teaspoon of cinnamon powder to 1 cup of warm green tea, consume this honey cinnamon drink every day in the morning and evening.